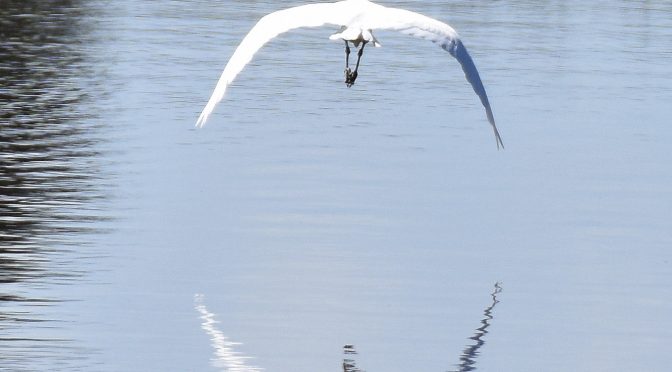 We had planned on the short cruise up to Fort George River and anchoring out for a couple of nights. But, since I was still restricted after my back surgery, Sian had concerns over my ability to help out should there be any issues with the dinghy (especially the outboard) if she got into trouble. During the day would not be an issue as there usually were other boaters around, but the last trip ashore in the evening with Bella would be the issue.

So on Wednesday as we exited the channel from home dock we turned right on the AICW instead of left. Sian contacted St Augustine Marina and asked for reservations for two nights. We had an uneventful trip to St Augustine, tied up by 3:00. After a doggie walk and a nap, we went up to O.C. Whites for dinner. They have a nice sized courtyard for safe dining.

The next day, Thursday, a couple of mega yachts arrived, joining the two already there. This is the first time we have ever seen more than one of them at the marina when we have been there. We spent a relaxing day at the marina, walking the town, enjoying an ice cream, and general people and boat watching!

Sian completed a couple of boat jobs that Paul hadn’t been able to do. Replacing a bilge pad, replacing the fresh water filter, and a swapping out a 12v power receptacle on the foredeck.

We walked over to Harry’s Grill which also had a sizable courtyard and had dinner there.

We delayed our departure from the marina on Friday until late morning as we needed mid-tide or better to enter the channel into our home dock. Because we were running ahead of a light wind in 87 degree weather the trip back was hot but uneventful!

We may not have been able to enjoy a three month trip on Sonas this year but we are trying to squeeze in as many days as we can now!